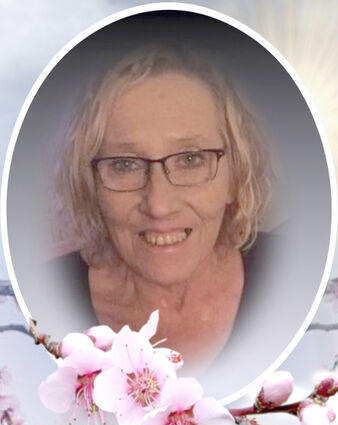 Carol Ann Christensen, age 68, of Big Springs, NE passed away peacefully at her home on Wednesday, May 26, 2021.

A graveside ceremony will be held on Saturday, June 12, 2021 at 2:00 P.M. in the Potter Cemetery in Potter, NE where she will be laid to rest. Following will be a Celebration of Life at 4:00 P.M. at the Dalton Hall in Dalton, NE. Cremation has taken place.

In lieu of flowers a memorial fund has been set up at Points West Bank for expenses.

You may view Carol’s Book of Memories, leave condolences, photos and stories at http://www.gehrigstittchapel.com.

She was born on February 16, 1953 in Sidney, NE to Albro and Esther (Mitchell) Christensen. She was raised in Brownson, NE with her two brothers and two sisters.

She attended school in Brownson, NE and later graduated from Sidney High School. Carol entered into marriage to Richard Hurt on October 26, 1970. They started their family in Brownson, NE and moved later moving to a farm east of Dalton, NE where they raised two children Lisa and Aaron. Later in life they adopted into their family another son, Shawn Egging. Carol and Richard divorced in 1993.

She later met Dan Dvorak and they purchased a farm in Big Springs, NE. There she and Dan raised cows, horses, pigs and many dogs.

Carol worked several part time jobs throughout her life, but her main role in life was a wife, mother, grandmother, homemaker and animal lover.

She loved gardening, crocheting, animals, sewing, quilting, crafting, but most of all she loved spending time with her children, grandchildren and great-grandchildren.