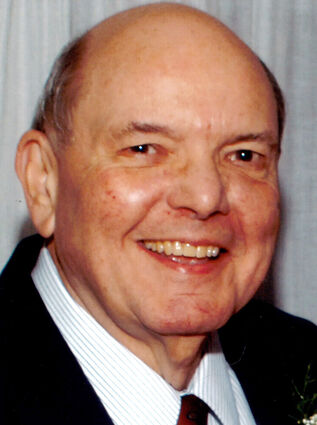 Larry C. Martin, 84, former resident of Dalton, died August 13, 2021 at his home in Salem, Oregon. He was born in Dalton, Nebraska on December 20, 1936 to John Clifford “Cliff” and Edna [Ewing] Martin. His father Cliff was the village blacksmith from 1934 to 1945, taking over the blacksmith shop after the death of his father Herman. Larry’s mother Edna was the daughter of Ed and Maude Ewing who operated E. S. Ewing’s grocery store in Dalton from about 1916 to 1945. Larry attended Dalton School through the third grade. Larry and his family moved from Dalton in the fall of 1945. The f...