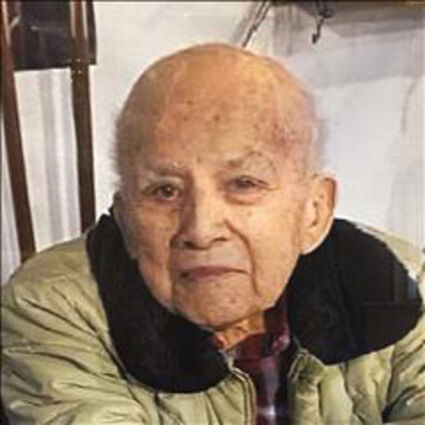 John was born on December 17, 1925, to Jose and Virginia (Alcantar) Dominguez in Modesto, CA.

They moved from California to Sedgwick, CO, where he resided with his family until he married the love of his life, Elvera Aguiniga, on July 23, 1950, in Julesburg, CO.

They then moved to Sunol, NE, where John was employed with the Union Pacific Railroad. They later moved to Sidney, NE, where he retired in 1987 after 37 years. He was a mechanic and enjoyed working on cars, lawn...