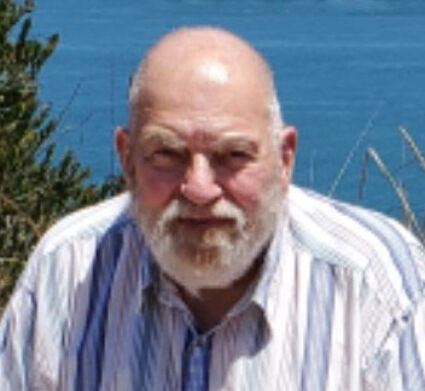 Gary was born November 19, 1942 in Wichita, Kansas to Allen and Mable McGee. He married Corinne Brachtenbach on August 30, 1986. Gary served honorably in the United States Army. He enjoyed spending time with his family, lake house, woodworking, fishing, and rebuilding his 1929 Chevy with grandson Lane.

Gary was preceded in death by his parents, Allen and Mable McGee; brother, Allen McGee, parent-in-laws, Lawrence and Geraldine Brachtenbach.

A Celebration of Life will be announced at a later date for family and friends. In Lieu of flowers please donate to PAWS Shelter in Chappell, NE.

Cremation is under the care of Schrader, Aragon and Jacoby Funeral Home and condolences may be made at schradercares.com.