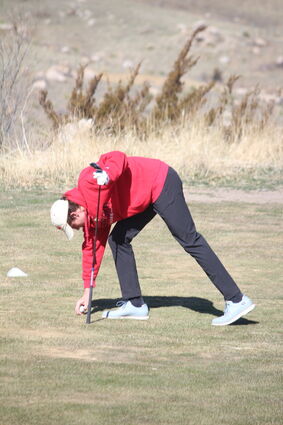 Sidney's Red Raider Boy's Golf team traveled to Lochland Country Club in Hastings on Thursday to compete in the Hastings Tiger Invitational, and earned a sixth place showing out of nine teams. The Raiders played well while going against some of the toughest Class A teams in Nebraska, including Grand Island, Columbus and Kearney.

The Grand Island team took top honors with a score of 315, followed by Kearney with 319. Columbus shot a 331, while Sidney shot a 368 to take sixth place overall. Grand Island's Marcus Holling shot an even par of 72 to take top honors individually, while Sidney placed two golfers, Logan Johnson and John Beier, in the top twenty at 15th and 16th respectively.

Sidney is next back on the course on Thursday when they travel east to Wild Horse Golf Club for the Gothenburg Invitational.