Langdon To Return To Sidney Wrestling 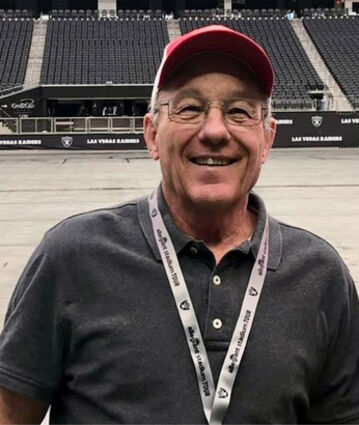 Sidney Public Schools announced on May 5 that Jerry Langdon will be taking the job of Head Coach of the Sidney Red Raider Wrestling team in the 2022-23 school year. Langdon has been coaching wrestling since 1969, starting off in Lexington where his team won the Class B State Championship in 1973.