Wiedeburg, McKay Honored As Coaches Of The Year 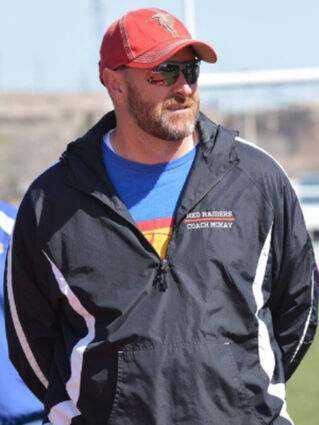 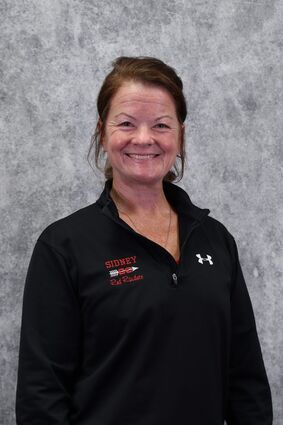 Wiedeburg won her award by coaching her team to a Class C State Championship, placing three runners in the top 25 at the State Championship Meet in Kearney in October. It was the Sidney Girls' first team State Title in Cross Country.

McKay earned his Coach of the Year Award with an outstanding 2022 Track and Field season, culminating in a Class B State Championship in May. It was the Red Raiders' first State Title since 2015.

Each coach received a plaque and ring by Balfour for their achievements.