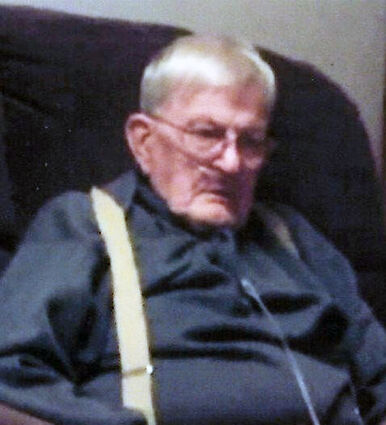 Robert D. Cloud, age 88, of Sidney, NE passed away in Cheyenne, WY on Wednesday, November 9, 2022. Funeral services will be held at 10:30 A.M. Monday, November 14, 2022, at the Holy Trinity Lutheran Church in Sidney, NE with Pastor Chad Rademacher officiating. Services will be live-streamed on the Gehrig-Stitt Chapel Facebook page and recorded for later viewing on our website. Interment will be held at the Greenwood Cemetery in Sidney with full military honors.

Friends may stop at the Gehrig-Stitt Chapel on Sunday from 4-6:00 P.M. to leave condolences for the family and family will be present. Memorials can be made in Robert's name to the Night of Hope of Sidney, NE.

You may view Bob's Book of Memories, leave condolences, photos and stories at http://www.gehrigstittchapel.com.

Robert Damon Cloud was born in Sterling, CO July 1, 1934 to Damon Hunter and Josephine Myrtle (Zartman) Cloud. He lived in Padroni, CO and then moved to Sidney, NE. He graduated from Sidney High School. Robert was in the military branches of the Navy and Air Force from 1954 to 1962. On October 9, 1960 he married the love of his life Betty Jo Kieselhorst. To this union they had three children Frances Rebecca, Lisa Leann, and Bryce.

He worked for the Egging Company and Convertible Ball in Sidney, NE. Due to health reasons, he retired in 1996.

He was preceded in death by his wife in March of 2007, his parents Damon and Josephine, daughter Lisa Leann, sisters Lorraine, Cleo, and Joann, and brother Joy.