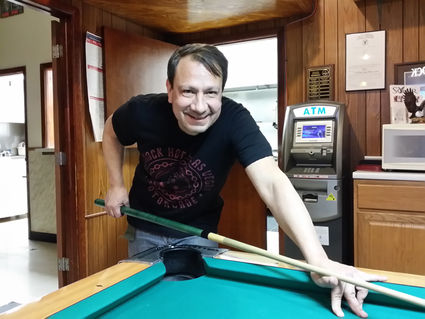 The tournament in North Platte hosted 17 players from across western Nebraska and paid cash prizes to the top four shooters. The tournament was open to APA Pool League 9-Ball players and featured 200 percent payout of collected entry fees.