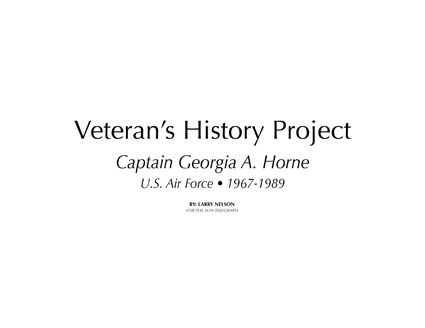 In 1967, the Selective Service System was a major factor in the lives of many families. Young men had decisions to make. Before being drafted, one could have a choice of the branch of service. However, when the letter from the draft board arrived, and assuming a passing grade on the physical exam, the other selections became limited. There were other options on the...