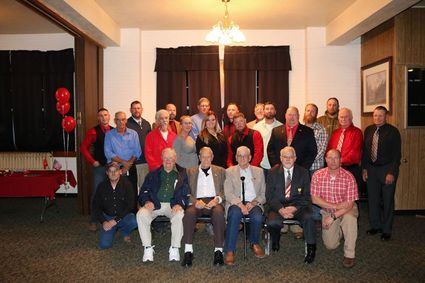 Local Marines celebrated the 241 birthday of the Marines, with an annual Marine Ball in Sidney last weekend.

More than 50 Marines and their significant others attended the ball this year. Nick Eddy, Commandant of the Western Nebraska Marine Corps League, said “The most important reason to attend the Birthday Ball every year is tradition. “Once a Marine, always a Marine” and Marines have been celebrating the birthday of the Corps each year for 241 years!”

During an interview with Eddy, he said “My inspiration for joining the Marine Corps was knowing that the Marines are the most e...