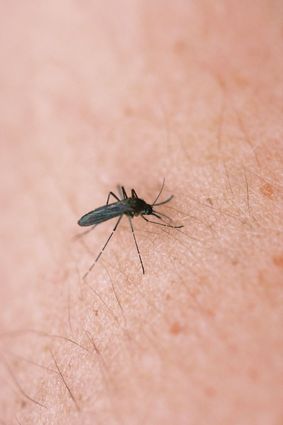 It is the best time for eliminating mosquitos that could carry West Nile Virus, Tom Von Seggern, parks director, said.

"We could start now but then I'd need a bigger budget," Von Seggern said. "And we'd be fighting some nuisance mosquitos perhaps, but we wouldn't be protecting against West Nile Virus because that mosquito isn't prevalent until mid-July."

While West Nile Virus is the most common disease spread by mosquitoes in Nebraska, the spraying combats other afflictions.