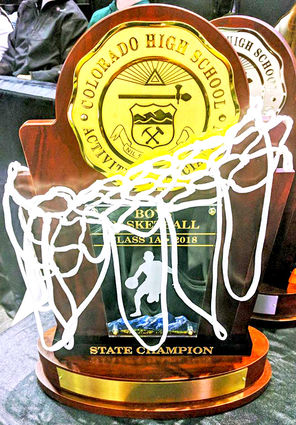 There would be no denying what they had rightfully earned.

The win finished off a season for the ages where the Bulldogs tore through their regular season schedule undefeated, ending their run with a 25-1 record and with their first state championship in basketball since 1962.

Peetz entered the state tournament as the number five seed, and were matched in the first...