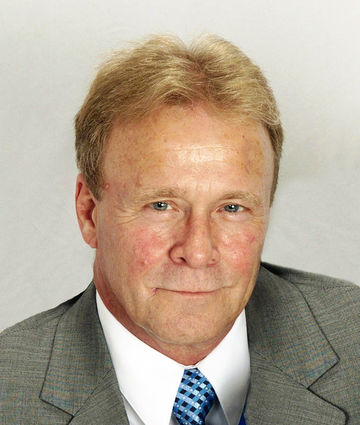 Sidney City Manager Ed Sadler recently announced his retirement. He will have completed about four years of service to the community when he leaves office in 2020.

"This is a change for me," Sadler said Thursday.

He said job changes usually include a 30-day notice. With the announcement of his retirement, he offered to stay through the budget process and help in the transition.

He said he has always known Sidney would be his last job. He said he was hired in part to lead the city through the economic changes that began in 2016. Some of the advances he will remember are the new businesses th...