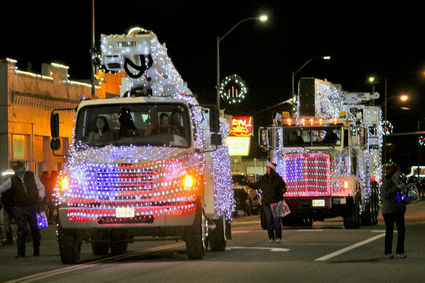 About three years ago, the purchase of Cabela's by Bass Pro began. A few days ago, a Fox News team and Tucker Carlson met with Sidney city officials for a story on the impact of hedge fund trading.

In the course of the story, hedge fund manager Paul Singer was credited with the demise of Sidney.