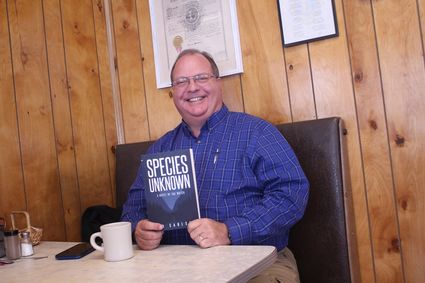 "Five miles away and three hours later, Ralph Masters was a rancher with a problem. Six times in the last three weeks, while checking his herd on land he leased east of Devil's Tower, he'd come across the remains of one of his calves. What troubled him nearly as much as the hit each kill made to his wallet was the puzzling way each calf had been killed."