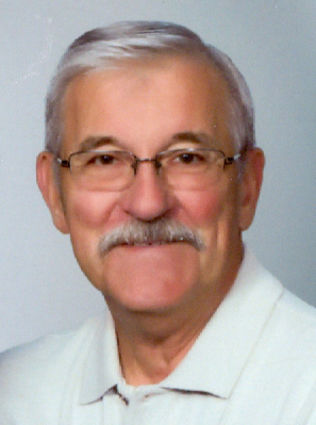 Larry was born on September 15, 1943, in Beatrice, Nebraska to Bill Holz and Alvina (Vorderstrasse) Holz.

He was baptized at Peace Lutheran Church near Plymouth, Nebraska and confirmed at Holy Trinity Lutheran Church in Sidney, Nebraska. He graduated from Sidney High School in 1961, attended Sterling Junior College and graduated from Chadron State College in 1967 earning a BA degree in Geography. In 1971 he earned a BS degree in secondary education from Chadron State College.