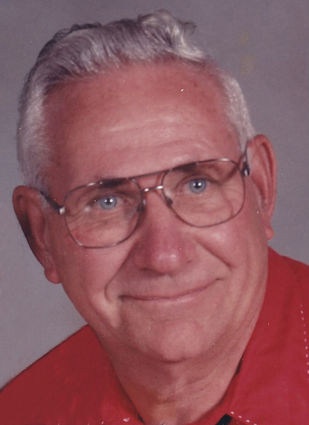 Born on April 21, 1932 on a farm east of Peetz CO, George was the son of Daisy (Viola) Hare and the late George A. Hare. When his mother later married Mathias (Matt) Treinen, George became the youngest of a blended family that included 19 children. After moving to Sidney as a young man, George worked a variety odd jobs, including working as a steam engine servicer for the Union Pacific Railroad – and working part-time for the Sidney Cab Company, where he met his future wife, Joy Seyfang. In June 1952 George joined t...