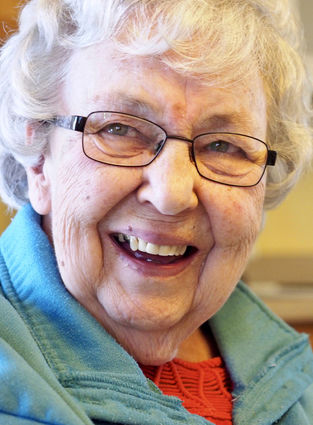 Melba was the fifth of Jack and Matilda Nelson’s six children, and the last surviving grandchild of the founding settler of the pioneering Danish community southwest of Potter.

Born on the family’s Bar J Lazy V Ranch during a blizzard Nov. 19, 1930, she often said that the biggest news in the countryside that night was not her arrival, but fir...