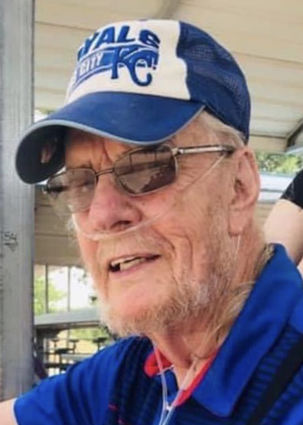 LIBERTY, MO. — Jack Edward Wiedeburg, former long-time resident of Sidney, passed away peacefully in his sleep Wednesday, July 22, while in hospice care at Liberty Hospital after a brief battle with pneumonia. All four of his children were able to spend time with him in the days just before his passing.

Jack was the youngest of four children born to Charles (Charlie) and Clara Wiedeburg on June 22, 1934 in Hillsdale, Wyoming. With his family later moving to Sidney, NE, he graduated from Sidney High School in 1952. Jack developed his skill for cooking while serving as a cook in the US...