It Seems We'd Rather Watch Re-Runs 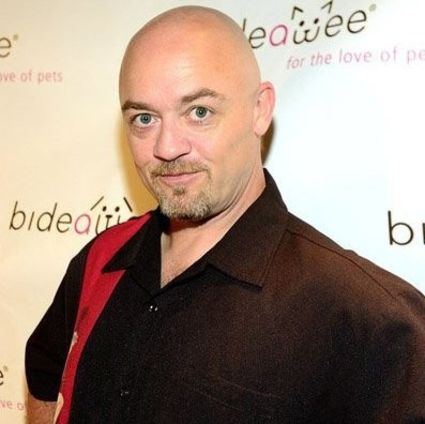 A nation starved for live entertainment of any sort would seem to overwhelmingly welcome back professional sports, but initial television ratings indicate a lack of interest from the viewing public for most sports. Be it the lack of actual fans in the seats, phony digitally enhanced piped-in “cheering” or the heavy handed left-wing political messaging incorporated into most sports, professional sports have re-opened with underwhelming interest. Surprisingly, to many people, as prior to the opening a golf match that had Tom Brady and Peyton Manning paired with Phil Mickelson and Tiger Wo...