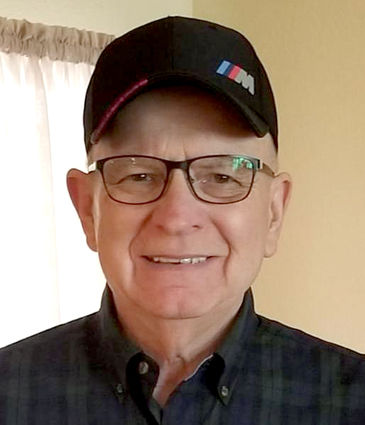 Jack attended Sidney Public Schools and graduated in 1964. He worked for Sidney Parks and Recreation Department and Egging Tractor Cab Factory in Gurley, NE prior to going to college.

On January 15, 1966, he married Kathy Thompson and from this union two daughters were born Jacqueline Ann Watts and Nicole Marie Watts. He received his teaching degree at Chadron State College in 1973.

Jack and his family then moved to Y...