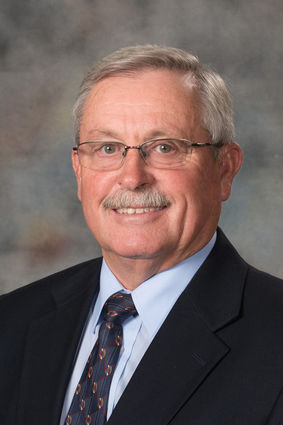 The Nebraska Legislature has now adjourned for the year. I have now completed my fourth session in the Legislature. This was the first time since I have been elected that we completed the full session. In previous years we adjourned three or four days early. Perhaps we should have adjourned early again this year as well, except for the passage of the bill to ban dismemberment abortions. That bill passed on the last day of the session.

Concerning dismemberment abortion, I can’t believe anyone would think that removing a living human being piece by piece from the mother’s whom is ok. Th...