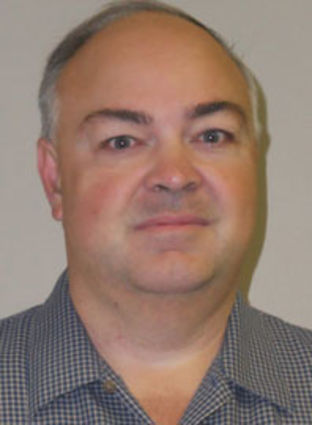 SCOTTSBLUFF — The Panhandle Area Development District’s Board of Directors unanimously approved the appointment of Bryan Venable as the new Executive Director of PADD.

He takes over for Jeff Kelley, who has been with PADD for 22 years, the last five as Executive Director. Kelley announced his retirement in January to become effective June 30, but will stay on until December 31, 2020.

Venable started at PADD as the Business Resources/Social Enterprise Manager in 2016, and was named Deputy Director in 2019. He will take over as Executive Director effective September 1, 2020.