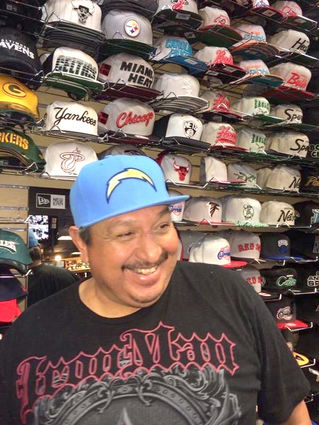 Leroy “Dale” Virgil, age 63, had a peaceful, dignified crossover in Crowley, TX on August 31, 2020 surrounded by family. Private memorial services will be held at a future date. Donations may be made to the charity of your choice in Leroy’s memory.

Leroy was born December 7, 1956. He grew up in Lodgepole and Sidney, Nebraska where he married Nancy Langley. They moved to Fort Collins, Colorado in 1980, where they raised their children.

Leroy worked in the oil field in Nebraska and Colorado for Geer, Exeter and Kopco Drilling, eventually working his way up to pusher. In later years, he worked in the steel erection and fabrication industry. The past four years Leroy resided in Corpus Christi, TX where he was a crane operator for Bechtel Corporation. He was admired by his fellow Bechtel coworkers who nicknamed him “Leroy the Great.” After his health took a turn for the worse, his coworkers provided care and companionship during his working days – they were more like family than coworkers. Leroy repeatedly said; “They take good care of me!” Then he’d smile that big, genuine, contagious smile.

Throughout the 1970’s, Leroy was one of the top Golden Gloves boxers in the Nebraska panhandle. In fact, he was only one boxing match from qualifying for the Olympics. He also wrestled for the Sidney Red Raiders in Junior and Senior High School. He graduated from Sidney High School in 1975, while working full time for Geer Drilling. Leroy was an avid Denver Broncos fan.

Time spent with family was the highlight of Leroy’s days. His grandkids were his pride and joy. He enjoyed taking them on ferry rides and walks on the beach. Leroy was an amazing father and friend of four, a proud grandpa of eight and great grandpa of four. The pride and strength he passed to his children is truly his legacy.

He was a devout believer in God who knew that love and protection awaited him with open arms after a 23-year fight with cancer.