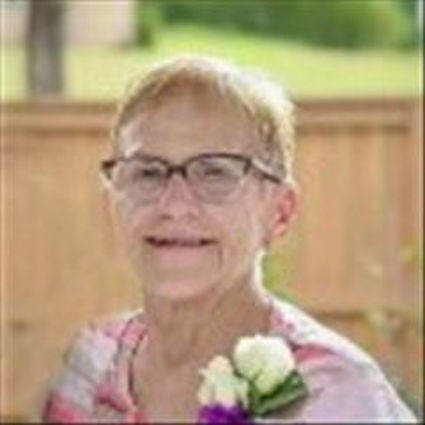 Dianne was born May 23, 1946, at Northfield, Minnesota, to Manford and Alma (Hillestad) Wilbur. She attended school in Minnesota.

On September 4, 1982, Dianne married Bill Borm at Sidney. The couple made their home in Sidney, and eventually Lodgepole for over 25 years. While living in Lodgepole, Dianne was very active in the community, even serving as the Mayor for a time. The couple would later move to Ogallala in retirement.

Dianne loved to fish and had a caregiver’s spirit. She was al...