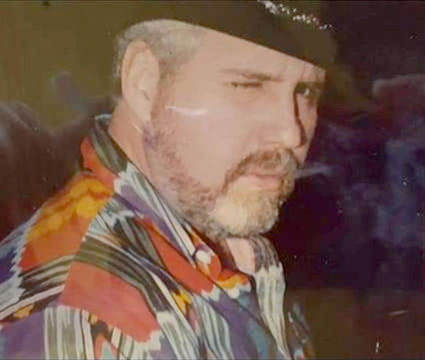 Jerry G. Clark, 72, of Fremont, NE passed away Sunday, October 18, 2020 in Omaha, NE. Jerry was born October 17, 1948 in Sidney, NE, to Gerald and Betty (Cruise) Clark. Jerry grew up around Sidney and graduated from Sidney High School in 1968, after high school he joined the Marine Corps. He married Kay Baker January 30, 1993 in Fremont, NE. The couple lived in Gering for over 26 years and moved to Fremont in 2016. Jerry was a truck driver most of his life , he drove for Brown Transfer, Koch Oil, and Cementers. After he retired from trucking, he delivered newspapers.

He was preceded in death by his parents, and many aunts and uncles.

Funeral services will be 2:00 pm Monday, October 26, 2020 at Moser Memorial Chapel in Fremont.

Online condolences may be left at http://www.mosermemorialchapels.com