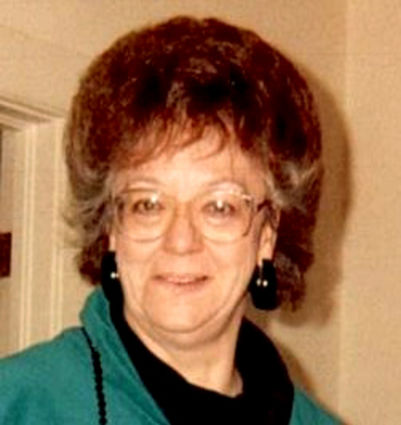 Burial was held in the Bushnell Cemetery. Visitation was held from 1:00 until 5:00 p.m. on Sunday at the Cantrell Funeral Home in Kimball. Vigil Prayer service will be held following the visitation.

Friends can visit http://www.cantrellfh.com to view Karoleen’s Tribute Wall and leave condolences and stories for the family. Memorials may be given to SRMC Foundation. The services for Karoleen were entrusted to the Cantrell Funeral Home.

Karoleen Raye Mika was born in Alliance, Nebraska on September 4, 1944, the daughter of William and Esther (Staab) Leckner. She moved with her family at an early age to Kimball where she attended school and graduated from the Kimball High School in 1962. Following high school she worked for her parents at Western Market. Karoleen was married to William Mika in Kimball on June 21, 1963. They lived in Kimball and helped her parents run Western Market. In 1972, they moved to Sidney and opened Western Market, a business they would operate until 1983. Karoleen then went to work at Cabela’s in the customer service department. She retired in 2008.

Survivors include her husband William Mika of Sidney, NE; daughters Lori (Steve) Kiewatt of Lewistown, MT., and JaNee (Gerald) Leibrand of Billings, MT; grandchildren James and Jacob Leibrand. She was preceded in death by her parents and daughter Sherri Lynn Mika.