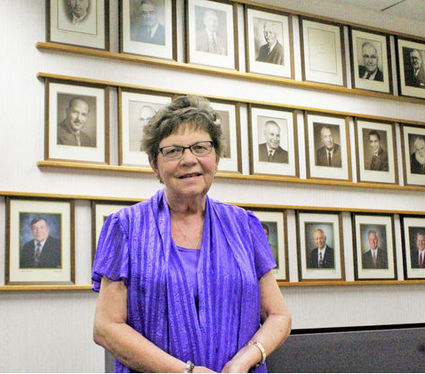 The news came like the whisper of a hurricane. The friend, supervisor, co-worker, wife, mother, grandmother and great-grandmother had died.

Geraldine "Geri" Anthony spent her life among people. She was known for her more than 50 years with the City of Sidney; most of that time in the Clerk's office.

Her passing leaves behind friends and former co-workers in sorrow.

Phillips describes Geri as fantastic to work for, not only a great boss, but a fr...