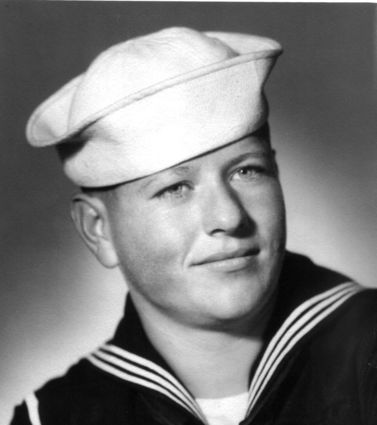 Doyle Clement Sanders, age 93, passed away peacefully at home on December 3, 2020 with his loving wife Charlotte and family by his side. Funeral services were held at 10:30 A.M. on Thursday, December 10, 2020 at the First United Methodist Church in Sidney, NE with Pastor Corey Jenkins officiating. Burial with full Military Honors was in the Greenwood Cemetery at Sidney.

You may view Doyle’s Book of Memories, leave condolences, photos and stories at http://www.gehrigstittchapel.com. Services will be recorded and available on our website for viewing.

Doyle married the love of his life, Charlotte Ann Greever, on December 1, 1969 in Blackwell, OK. Doyle accepted Charlotte’s three children David, James, and Tina as his own with love, care, and guidance.

He spent most of his life working in oil fields which took him to Turkey, Algeria, and many states in the US throughout his career. He spent many years as superintendent of oil rigs until he retired in 1984. After his retirement he went to work part-time for Sidney Auto Sales driving cars to and from auctions.

His greatest treasures were his kids, grandkids, and great grandkids.

For the last 3 years of his life, he had been fighting Parkinsons but it didn’t stop him from going to Git-n-Split on his scooter and having coffee with the guys.