Another Undefeated Season for SMS Volleyball 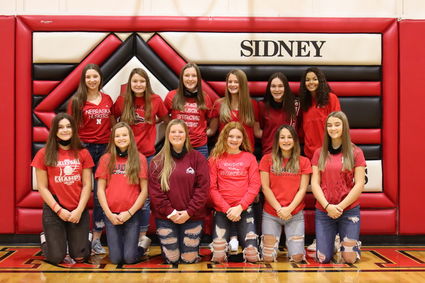