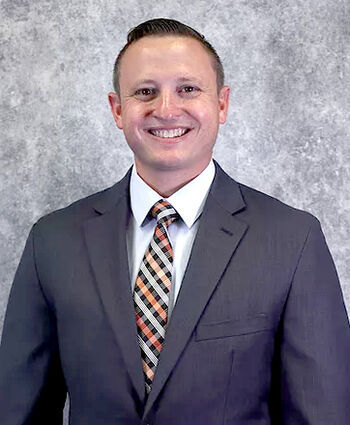 West Elementary Principal Gene Russell is known for his love of students and excitement that sometimes makes relating to children that much easier. He is also known among staff for his focus on details and caring for teachers.

On Dec. 14, the announcement was made official. Russell was offered and accepted the position of superintendent of the Ogallala schools.

“I am going to miss everything about Sidney: the board, the world class education, the staff and the community,” he said in his resignation letter.

He credits the Sidney school system for his success and ability to move forward....