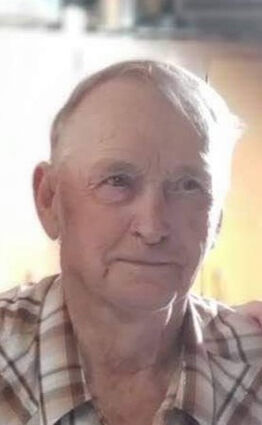 Cremation has taken place and no formal services will be held at this time.

You may view Ronald’s Book of Memories, leave condolences, photos and stories at http://www.gehrigstittchapel.com

Ronald Eugene Hadeen son of Herman J. Hadeen and Hazel (Dickinson) Hadeen was born August 16, 1937 in Haxtun, CO. He moved to Lodgepole, NE at a young age to start farming on his own. He raised cows, pigs, sheep, emus, and ostriches.

On July 29, 1962 Ronald was united in marriage to Bernice Hulda Wittig in Sidney. Three children born to this union. Duane, Diana, and Wayne. Ronald & Bernice moved to Sidney in 1991 and purchased Daylight Donuts in September 2001. Ronald continued farming up to his passing.

Ronald enjoyed working with wood, making rocking horses, and stove and table and chairs for his grandkids. He also enjoyed his sweet roll and bologna sandwiches while fishing.