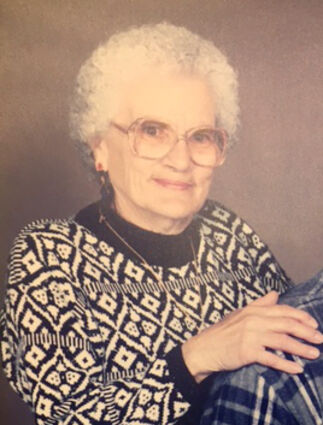 Loretta Marie Cartwright, 89 of Gordonville, Texas passed away on January 12, 2021 at the Carrus Hospital in Sherman, Texas. She was born on March 10, 1931 in Westhope, North Dakota to the late Eugene Joseph Belcourt and Anna Marie Rousseau Belcourt. She married Floyd A. Cartwright in January of 1952 in Bottineau, North Dakota and he preceded her in death on April 26, 2000. They had lived in Bottineau ND, Camp Lejeune NC, Big Springs and Dallas, Texas and in 1962, Sidney, Nebraska where she worked as a waitress. In 1980 they moved to Gordonville where they lived the rest of their life. Lore...