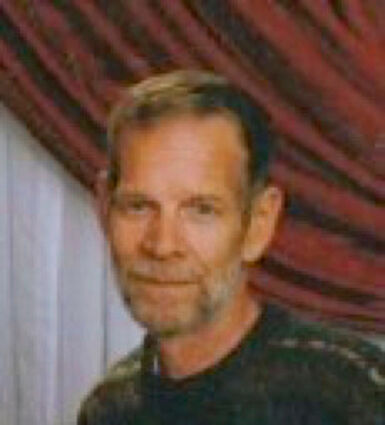 He was preceded in death by his father Robert Kurz and sister Jakie Kurz.

He died in Glendale, AZ where he had lived for the last 40+ years.

May he rest in peace.