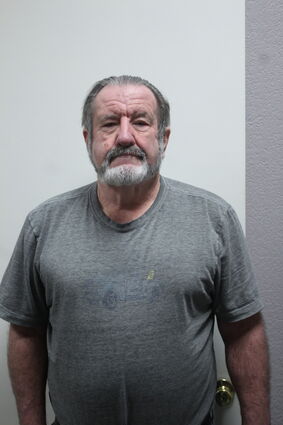 He described the novel in his own words as “a most dreadful mess.” This novel was published in 1949, the year I was born. Happy birthday to me!

This novel was also made into a movie that I watched on television this past year. Eric Blair had a vision of things to come and at the same time a reminder of things that already had come. He saw not only the possibility but the reality of the nature of the human desire to dominate other humans by the occupying of their minds. Big...