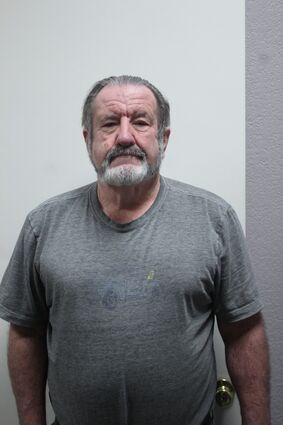 In an earlier article I used George Orwell’s novel “1984” as the basis of my thought process.

Two years before George Orwell wrote “1984” (in 1945) he wrote a novella entitled “Animal Farm.” “Animal Farm” was an allegory of the Russian Revolution of 1917. At that time, a power- hungry Tsar ruled over the Bolshevik people of Russia, making their lives miserable.

The Bolsheviks revolted against his tyranny. Some have claimed that the moral of this novella was: “power corrupts, absolute power corrupts absolutely.” Or to put it in simpler English: the more power on...