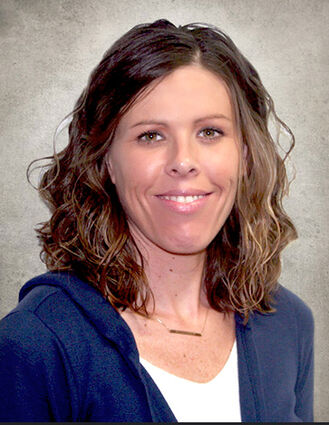 Sidney Economic Development Director Melissa Norgard announced in an email Tuesday, April 13, that she is resigning her position with the City.

After working for Cabela’s for nearly 4 ½ years, she was hired by Sidney’s previous city manager Ed Sadler as the new economic development director. She maintained that position from March 2017. In her letter to the Sidney Sun-Telegraph, she said she will continue her position through the end of April and then transition to part-time for the month of May.

“I appreciate the opportunities I have had at the City of Sidney and was fortunate to work with amazing regional partners, great businesses, and entrepreneurs in the last four years. I know Sidney will continue on an upward path and continue to see successes in the months and years to come,” she said in her email.

In February 2020, Stan and Melissa Norgard announced they were the new owners of the Sidney Sam & Louie’s. They purchased the franchise location from Jerry and Diann Steffens.

Melissa Norgard is leaving the Economic Development office to work full-time at Sam & Louie’s. In Tuesday’s Historic Preservation Board meeting, she announced her resignation, citing that business at the restaurant is picking up and she needs to commit time there.