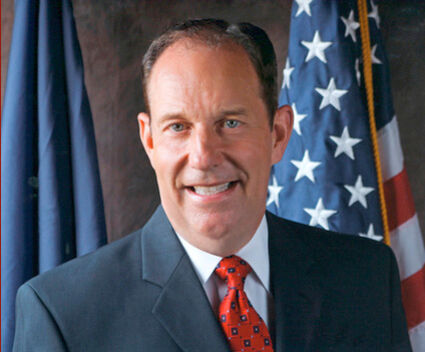 Some would call them an unlikely team, a rural and agricultural background on one side and urban roots on the other. However, bringing the Nebraska voters together means starting with a united team.

That is the philosophy of Charles W. Herbster, Republican candidate for Nebraska governor.

Herbster, his Lieutenant Governor Theresa Thibodeau, and his election team were in Sidney on April 28. When asked why he is running for office, his answer was simple, and direct.

He said his concern about Washington, and America in general, is what encouraged him to enter the governor's race. He is also a supporter of Second Amendment rights, protecting innocent life from conception to natural death, and continuing former President Donald Trump’s America First policies of keeping businesses open and thriving.

Herbster said in today's political climate, state governors are the last line of defense between Washington, D.C., and communities. His concern is what will happen to children and grandchildren of the current generation. He cited the impact executive orders and policies put in place and their impact on the state agricultural industry.

Herbster said he is a lifelong resident of Nebraska with a family farm near Falls City. Carico Farms Inc., one of the family businesses, have been in the Herbster family since his great-great grandfather in 1847. The farms now produce corn, soybeans and dairy-quality alfalfa hay, in addition to Angus cattle. In addition to being a farmer, he is chief executive officer of six companies; primarily agriculture-related and health and beauty products. He says he chooses to live in Nebraska.

One of his concerns is the tax structure. He highlights three related issues: encouraging young people to stay in the state after high school and college graduation, attracting the older generation to live in Nebraska and drawing businesses to the state. He also stresses the need for uniting the state in purpose. He says the rural and urban communities need to work together. He cited 16th U.S. President Abraham Lincoln's “A divided house cannot stand.”

He stresses he is not a typical politician. He is a businessman. He will be known for speaking to the point, clearly.

“Everything I do will be different,” he says.

Ricketts cited Thibodeau's background in education, business and leadership skills as reasons why he selected her for the Legislature.

She says she met Herbster through his non-profit work; then later when she served in the Legislature.

“That is where he and I had a lot of good discussions,” she said. 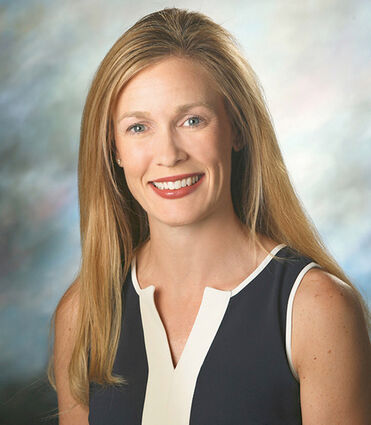 She does not bring a rural background, but she says she spends time with people who she has learned much about agriculture and rural communities.

Herbster and Thibodeau completed their tour of the state in Lincoln, having stopped in cities including Kearney, Central City, Sidney, Columbus and Lincoln. Their tour included 12 different cities. Herbster says he is committed to meeting as many Nebraskans as possible to promote revamping the state’s tax code, growing the economy and supporting Second Amendment rights.

“This This tour marks the beginning of a greater Nebraska. Promoting businesses and families are my top priority, and I look forward to spreading that message to every corner of the state,” Thibodeau said.