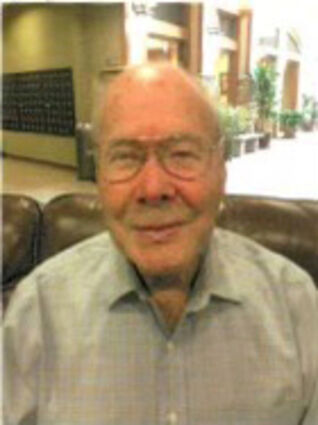 Donald Jake Hart, son of Jacob and Elizabeth Hart, was born on May 30, 1930, on the family farm near Briggsdale, Colorado. Don had two brothers, John and George and four sisters, Betty, Leona, Marian and Barbara. He attended School at Keota, Colorado.

In September 1947, he met the love of his life, a blonde named Jennie Joan Larson. They dated until June 1949 when they were married in Greeley, Colorado.

They moved into a small apartment in Sidney, Nebraska, and Don started his career with U.S. Civil Service. He became a fire fighter and served at Sioux Army Base...