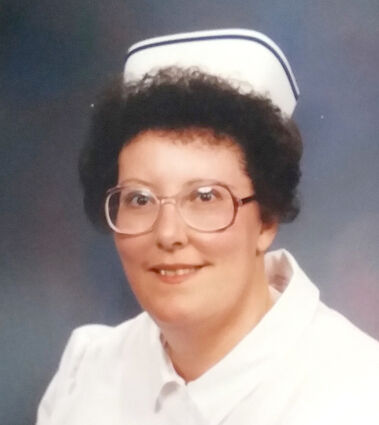 Memorials in Miranda's name can be made to the family for later designation.

Holechek-Bondegard Funeral Home and Cremations in Chappell is serving the Hull family.

Miranda was born in Sidney to Marion and Francis Hull. She spent her childhood years in Chappell with her mother and her sisters. Miranda graduated high school, got married and raised a family. Miranda had three children with Lenny Daniels. She would later go on to be married two more times.

Miranda had many jobs in her lifetime. She was immensely proud that she graduated from nursing school and worked at several nursing homes as a CNA. Her passion was helping the elderly. She was happiest when working as a CNA.

Miranda had a love for horses and the Native American culture. She collected many paintings and pictures of horses and Native Americans in headdress. She was very fond of the artwork from her grand-daughter Regan Fuller.

Miranda had spent the last few years of her life retired. She spent her time making crafts and enjoyed talking on the phone with her grandchildren, Anthony, and Tara. She enjoyed her trips out to Alabama to see them.

She was preceded in death by her parents, her son, Anthony, and her great aunt.

She is survived by her children: Jamie Daniels, Robin Fuller, and Amanda Demet, her sisters: Stephanie Hanway and her husband Stacy, Cynthia Dill and her husband John, and Celeste Baker and her husband Brad, along with many nieces, nephews, and cousins.