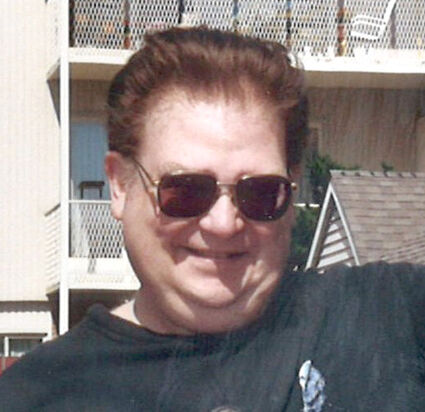 Timothy Gene Kella, age 62, of Sidney, NE passed away at his home on Friday, June 25, 2021. Memorial services will be at 3:00 P.M. on Saturday, July 17, 2021 at the First United Methodist Church in Sidney, NE with Pastor Corey Jenkins officiating. Inurnment will be in Dunlap, IA at a later date. Services will be recorded and available on our website for viewing.

Memorials can be made in Tim’s name to Nebraska Children’s Home or the First United Methodist Church in Sidney.

You may view Tim’s Book of Memories, leave condolences, photos and stories at http://www.gehrigstittchapel.com.

Tim was born on July 24, 1958 and was adopted by loving parents Melvin and Doris Kella of Omaha, NE.

The family lived in Omaha for a few years before moving to North Platte, NE where Tim went to McDonald Elementary School until the family moved to Sidney, NE in 1972. Tim attended Sidney Middle School and Sidney High School. During high school Tim studied the art of Taekwondo and worked at the Pizza Hut.

Tim wanted to follow in his father’s footsteps, so he joined the United States Navy, but an injury in boot camp forced him to move back to Sidney where he worked a number of different jobs. After several years Tim made his way to Rochester, MN where he lived and worked for over 20+ years in a career in the adult care field, working for Hiawatha Homes and Rochester Friendship House.

A desire to be closer to his family brought him back to Sidney where he worked for Convert-a-Ball and Hampton Inn until illness forced his retirement.

Tim was an avid reader and enjoyed fantasy and science fiction novels the most.

He was a big fan of movies and music and a serious collector of tapes, CDs and DVDs. He kept a large collection of entertainment media and memorabilia as well. He always enjoyed discussing new movies and music. He always had a smile on his face and said hello to everyone. He loved his 2 cats and his bird, Brandi, who he had for over 35 years.

He is preceded in death by his parents, Melvin and Doris Kella.