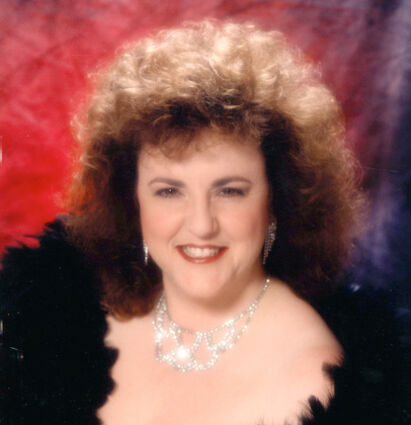 Christine was born on September 27, 1954 in Scottsbluff, NE to Harvey and Mary Heilbrun.

She attended grade school Scottsbluff until the family moved to Potter, NE in 1965 where Chris attended school, graduating in 1972. During high school Chris worked at the Buffalo Bend Restaurant and A & W Drive-In in Sidney.

Following graduation she moved to Sidney, NE for a brief time before deciding to try her hand at the big city. In 1973 she moved to Denver, CO where she met and fell in love...