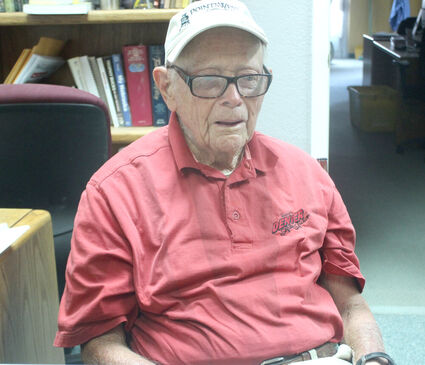 He just entered his 99th year walking this planet, with his focus on 100. Yet, for his age, he is an example of an active lifestyle to people much younger.

Vince Havorka has probably forgotten more adventures than many of us have lived; not because he is forgetful, but because of how much he has been involved with.

He was born in Randolph, Neb., in northeast Nebraska near the Missouri River. He graduated high school in 1940, then enlisting in the U.S. Navy.

“I tried to join the Navy as a baker,” he said recently.

Instead of spending time making confectionary creations, he finished his...