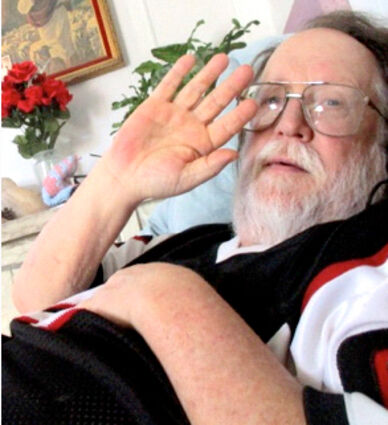 Cremation has already taken place. A Celebration of Life will take place on Saturday September 11, 2021 at the Lagoon Shelter at Chadron State Park from 1:00 pm until ?

David was born to Harry and Alice (Schaf) Didier on September 10, 1957 in Sidney, Nebraska.

He attended and graduated from Chadron State College in 1981 with a Bachelor of Arts Degree.

He married Arlene K. Noble on September 26, 1992. Arlene brought to this union her daughter Kay. Their son Nicholas Joseph joined the family on March 31, 1993.