By Deb Fischer
US. Senator 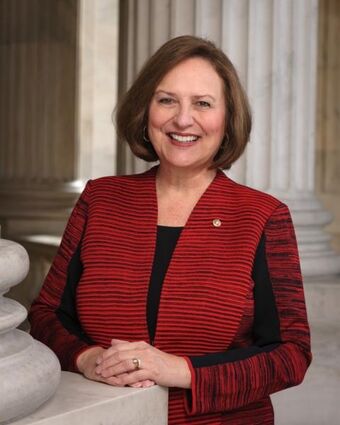 The U.S. Senate recently voted on a massive, $3.5 trillion spending measure that has a lot in common with the most extreme parts of today’s Democratic Party: It is radical, reckless, and has no plan to pay for what it proposes.

One of my Democratic colleagues said that “the Green New Deal is in the DNA” of this budget resolution. A podcast run by National Public Radio said that if Democrats’ budget becomes law, it would “reshape the role of the federal government in American life.”

I voted against this resolution because I know the majority of Nebraskans don’t support that rol...