Walk Out of Darkness Scheduled for September 19 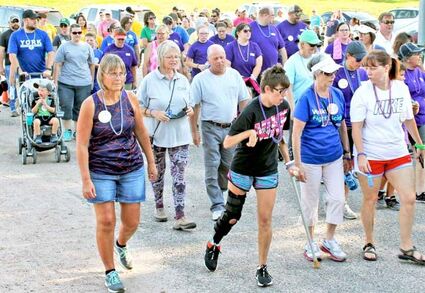 Suicide is reported to be the 10th leading cause of death in the United States. In 2019, 47,511 Americans died by suicide, with an estimated 1.38 million attempts.

According to the American Foundation for Suicide Prevention(AFSP), the rate of suicide is highest for middle-aged white men. In 2019, men died by suicide more than three times that of women. In the same year, white males accounted for 69.38 percent of suicide deaths.

The AFSP reports on the average there are 130 suicides per day.

In August of 2020, the Harris Poll conducted a poll on “Public Perception of Mental Health and Sui...