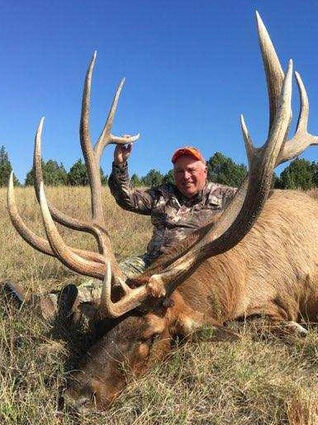 Nicholas R. Wilson, age 76 of Lodgepole, NE, passed away peacefully on Monday October 11, 2021 at his cherished hunting cabin in the Town of Belvidere, Buffalo County, WI.

He was born to LaVonne and Harold Wilson on August 4, 1945. Nicholas was an avid outdoorsman since his youth.

Nicholas honorably served his Country as a member of the United States Army.

Nicholas will be dearly missed by his four children, Mike...