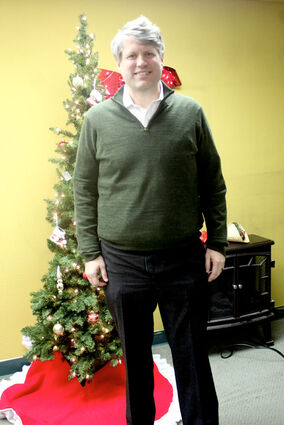 NORFOLK - On Wednesday, December 15, Speaker Mike Hilgers announced his candidacy to be Nebraska’s next Attorney General, succeeding current Attorney General Doug Peterson. Yesterday, General Peterson announced that he will not seek re-election and will complete his current term. Mike was introduced by former Speakers of the Legislature Mike Flood and Jim Scheer, both of Norfolk, who have endorsed his candidacy.

“Thank you to Attorney General Peterson for his service to Nebraskans—he has been a great defender of our communities and families. On behalf of Nebraskans across the state,...