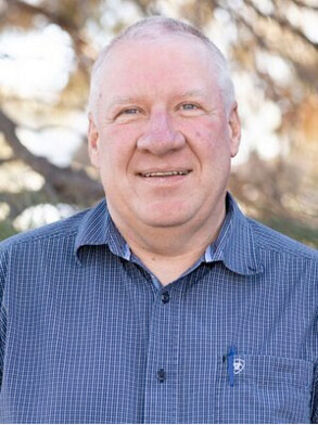 Galen Wittrock has taken over as the new General Manager for the South Platte NRD (District). Wittrock, who was just honored for 30 years of service to the District, takes over for Rod Horn who stepped down as General Manager on December 31, 2021. Horn, a 35-year employee of the District himself, stated that the time is right for him to step down and that he plans to spend more time with his kids and grandkids.

During his time as General Manager, Horn has seen many changes to the South Platte NRD. When he started in 1986, the Districtwide Ground Water Management Plan (Plan) was just beg...